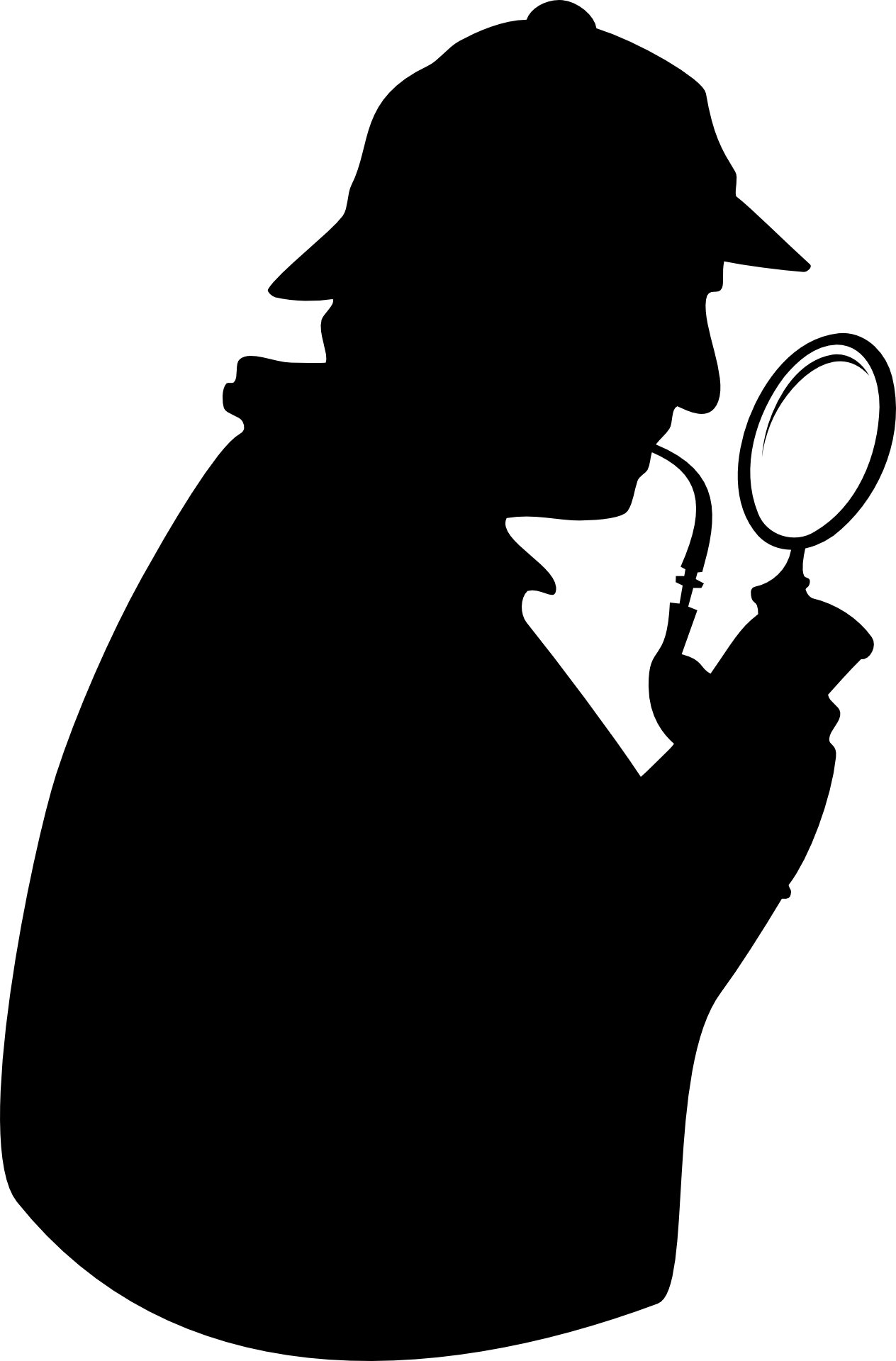 A new method of lie detection shows that it is easier to identify lie detectors who are given multiple tasks during interviews.

It is well documented that lying during interviews consumes more cognitive energy than telling the truth. A new study by the University of Portsmouth found that investigators who used this finding to their advantage by asking the suspect to perform an additional secondary task while being questioned were more likely to expose the lie. The additional brain power needed to focus on a secondary task (other than lying) was a particular challenge for the liars.

Professor Aldert Vrij of the University of Portsmouth’s Department of Psychology, who designed the experiment, said, “In the last 15 years, we’ve shown that Lying It can be detected by outperforming the tellers of lies. We’ve shown that this can be done by forcing liars to divide their attention between crafting a statement and a secondary task.

“Our research has shown that facts and lies can seem equally plausible as long as the tellers of lies are given a good opportunity to think about what they are saying. And when there is less opportunity to think, the facts often seem to make more sense than the lies. The lies seemed less reasonable than the lies. The facts in our experience, no Especially when the interviewees also had to perform a secondary task and were told that this task is important.”

The 164 participants in the experiment were first asked to provide their levels of support or opposition about different societal topics that were in the news. They were then randomly assigned to the true or false condition and interviewed about the three topics they felt most strongly. Truth-tellers were instructed to report their true opinions while lie-tellers were instructed to lie about their opinions during interviews.

The participants had the opportunity to prepare themselves for the interview and were told that it was important to appear as convincing as possible during the interviews – which was stimulated by entering the prize draw.

The study appears in International Journal of Psychology and Behavioral Analysis.

Introduction of
University of Portsmouth