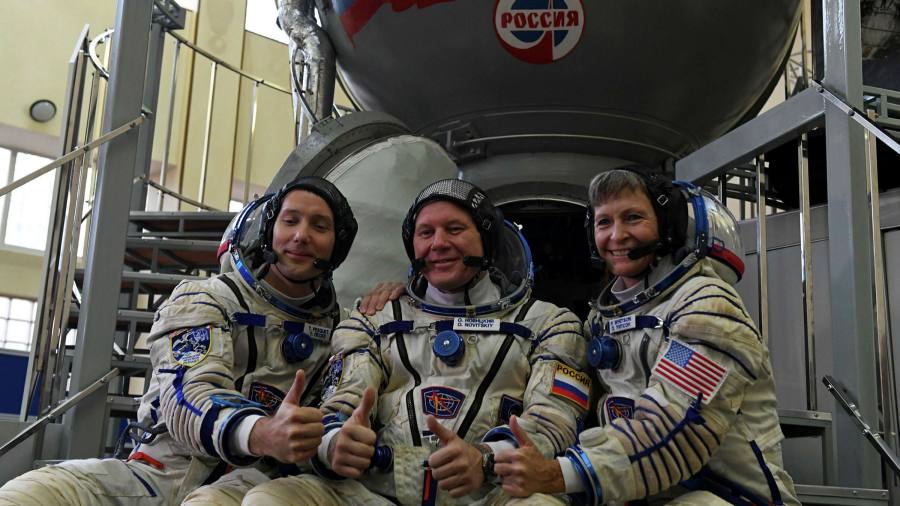 It is increasingly clear that the crises we face today – in climate, energy and security – can only be addressed through ambitious projects. But how can we raise capital for them? Usually, it is only when a market bubble reaches absurd proportions that non-specialist investors are willing to invest in underground transportation, hypersonic travel, nuclear power, or space plants in orbit. Indeed, the bubble often serves as an incubator for research and development that the world desperately needs.

Although these new technologies do not bring market returns as quickly as investors would like, they do help develop systems that we lack. But we need significant increases in financing for high-risk infrastructure projects if we are to avoid catastrophic climate impact. We need trillions, not billions, of funding for ambitious deep-tech projects like offshore energy production, high-speed transportation systems, and a greener industry. If this is the case, we should treat market instability as a very worrying matter.

One of the biggest threats to climate adaptation is investor liquidity. Energy, environmental, and defense technologies are often viewed as countercyclical and a hedge against geopolitical instability. However, global economic exposure to a bear market will significantly limit the flow of capital into these sectors. Despite some recent market positivity, such as the announcement of an early-stage venture capital firm Lowercarbon Capital — dedicated to investing in companies that reduce carbon emissions — to raise $350 million, the outlook for private market support for urgent innovation remains bleak.

So how do we pay for the next generation of groundbreaking technologies? The obvious answer is “government”. Unfortunately, the public sector solution is not so simple. Creating mega infrastructure projects requires more than just capital; It requires coordination and collaboration across sectors, geographies and departments.

The International Space Station is the world’s most expensive and successful infrastructure project, with an estimated cost of more than $100 billion to develop, assemble and operate over a decade. This is an outstanding example of the strategic deployment of “co-opetition”: the process of collaborating with your competitors to achieve goals you cannot reach on your own. During the construction of the space station after the Cold War, the competitors in question were the United States and the former Soviet Union.

In the private sector, fierce competitors Ford and General Motors teamed up in 2013 to share new data technologies for autonomous vehicles, both for the benefit of the environment and their bottom line.

If the world is to achieve its future goals in climate resilience, energy and security, we need full “cooperation” between the West, China, Russia and other adversaries with whom we share common problems. This outcome is increasingly unlikely. The latest step taken by the Russian Federal Space Agency, Roscosmos, to withdraw from the space station is an indication of the decline in cooperation between adversaries even in places where it was located before.

NASA’s chief economist spoke about the shift in a speech at the Space Symposium last month, where he highlighted the urgent need for global unity to drive progress. Extrapolating from space and defense to other frontier industries, it is clear that without engaging enemies, the potential for transformation is greatly diminished.

The best years of economic exuberance and global collaboration on digital markets and luxury goods were wasted in the Metaverse region. At a time when we desperately need high-performing private and public sectors, we are instead facing falling markets and the resurgence of great power competition. This is all the more reason for investors and governments to respond to the call for innovation.